Update2: it's now official - there will be a NAVIGA FSR worlds in Dessau, Germany starting July 28 and ending August 12 2012. Click here for more info.

Update: it seems like it's far from sure that it will be an NAVIGA world champ in Dessau next year. As to my knowledge there has not been an official application sent to NAVIGA from any nation yet... Some say NAVIGA will announce some info before the end of September and some others say later this year... To be continued...

This is a quote from Ian Folkson that he made HERE.

I seems that the next NAVIGA FSR-V/H/O world champs in 2012 will be organized by Germany and the race venue is Dessau located south-west of Berlin!

"Hi All Good News Just got this through officially from Naviga. Saturday 7 may I was on the board meeting from Nauticus in Germany and we have spoken about the WC 2012. After all the information that they get from the organizer (Jörg Banazak, Soren Kratzmar) and me the board make unanimously the decision that Germany make the World Championship 2012 in the place Dessau. Juergen Tietze was there four weeks ago for a regatta that was be held and he told me that the lake was simular as the small lake in Velenje. Information (date) from the WC will be send out before the end of July this year. 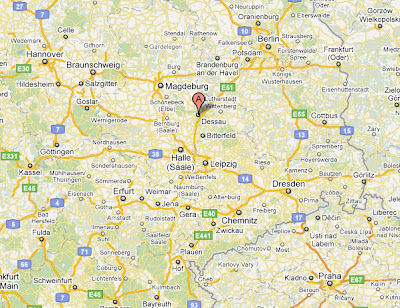 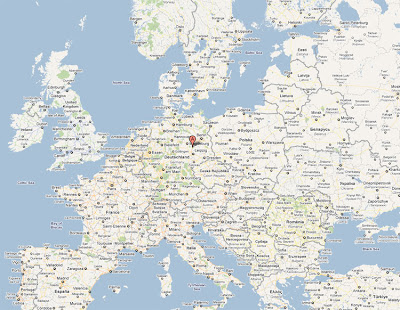