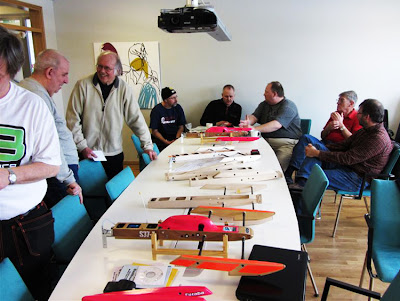 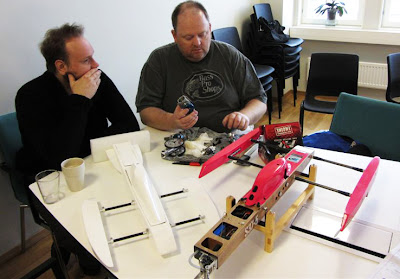 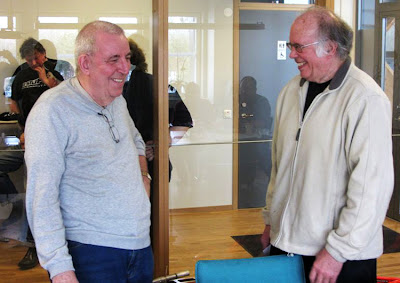 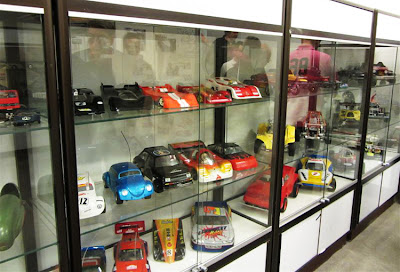 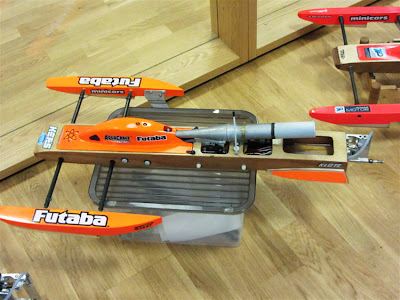 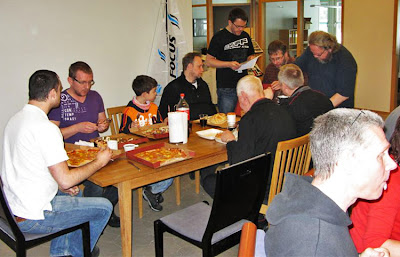 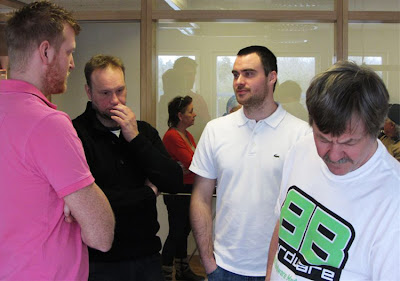 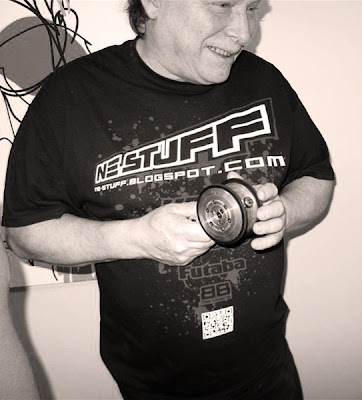 Sunken had his new NE-Stuff t-shirt on also... And for the record - thats not any part that belongs on a hydro! ;)
Posted by NE at Tuesday, February 21, 2012 No comments:

As usual, save the pdf's on your favorite storage media (like an USB stick) and go to a printshop (Kinkos or reprographic print shop etc) and have them print the pdfs in 1:1 scale on 30" x 42" paper. 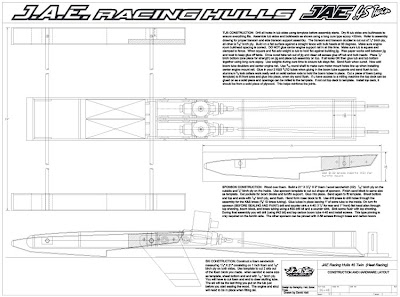 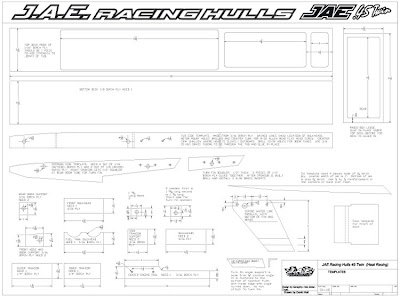 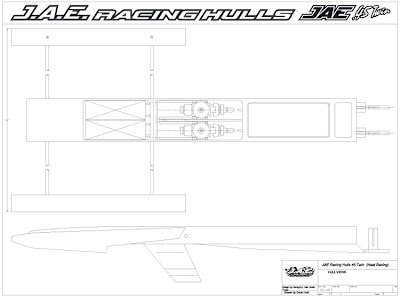