This video made me buy the CD album Overpowered... :) A perfect Friday evening start-me-up song!
Posted by NE at Friday, November 28, 2008 2 comments: 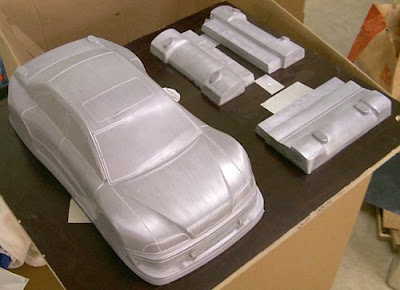 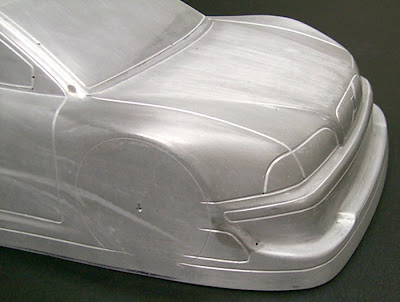 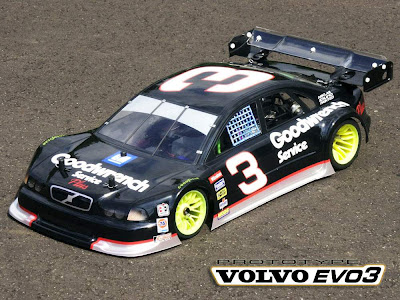 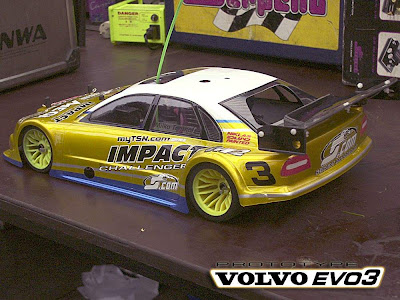 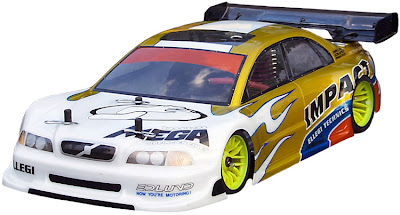 I made three evolutions of it but in the end Serpent couldnt come up to the minimum order limit so it was out of the market.
Posted by NE at Friday, November 28, 2008 2 comments: 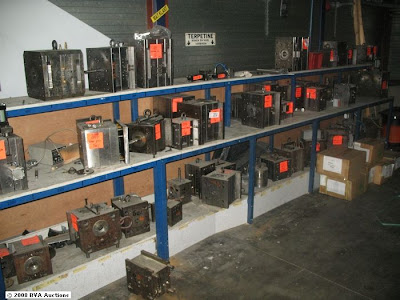 Many old Serpent car tools where auctioned away also. 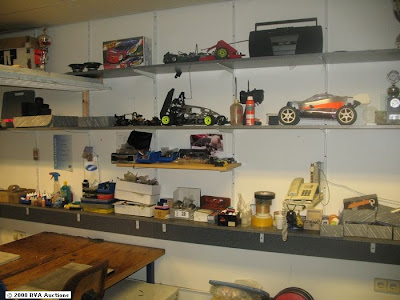 The wrench room at Serpent where they wrenched on their prototype and race cars etc. All items auctioned away I think... 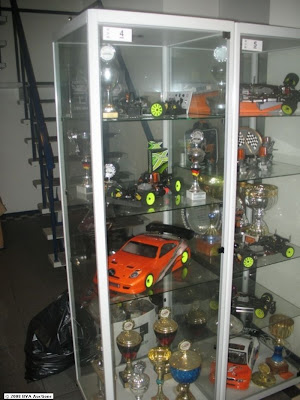 When looking through some pics from the bankrupcy auction of Serpents assets I noticed that my old Edlund Racing Volvo S40 body in one of the cabinettes that where up for bidding (bottom shelf). Dont know if Julius Kolff's Impact car with my bodyshell was sold though... Its quite sad. I have many memories with my buddys Milko, Julius & Stef there. I wish them all the best in the new company structure after the bankrupcy of the old Serpent MRC.
Posted by NE at Friday, November 28, 2008 No comments: 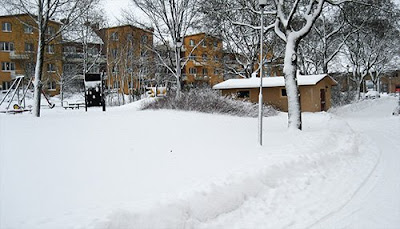 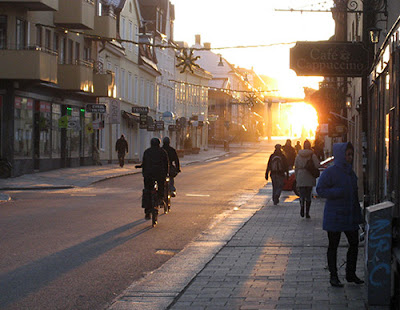 I heard blogging was the thing 2 do, so here we go. A few days ago we had some cold weather, like this... Walking to work last Thursday morning.
Posted by NE at Wednesday, November 26, 2008 No comments: