This past weekend we had our last nats (round three) of the season in heatracing outriggers. We where quite lucky to get perfect weather on Friday (practice) and race day Saturday. It was the first time the Eksjö club had an hydroplane race at this lake and after adjusting it slightly it was perfectly race able even though its by far the most tight oval race course in the country. But because it was good weather it was not many boats that DNF:ed so it was no major issues with dead boats in the race course. 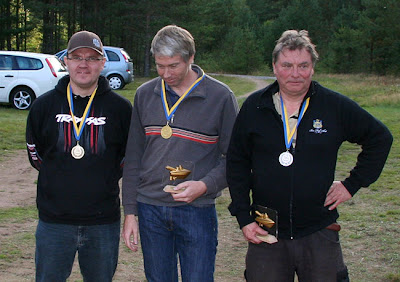 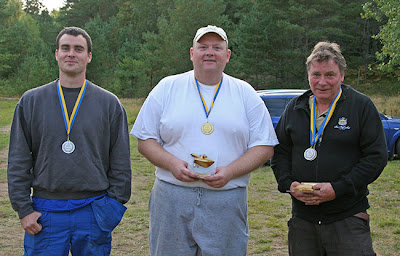 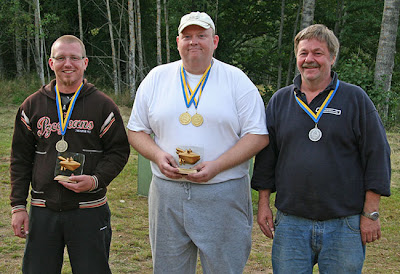 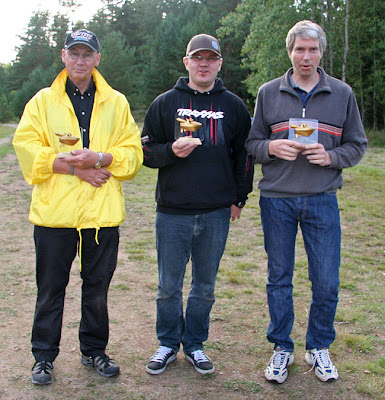 After struggling in the first two rounds of our nats series I made some new modifications of my Kep's .21 ´09 boat for the final race in Eksjö. It had been to windy lately for any tests so it needed to be done on Friday on location at the race site. Now it works perfect. After four heats I had a perfect score = 1600 points and had the win covered. So for the last heat (that I didnt need to count) I tried a completely new boat that was just ready - more on that one in an upcoming blog. It ran promising but lacked the top speed I have on my Kep's '09 boat. I finished second in that heat after I let go of the guys that where fighting for the overall nats title but when Mikael DNF:ed I had no time to catch Christer who was a little too far in front. But for me it was a super good finish of the season and I learned a lot. I'll share some thoughts/ideas later on... :) 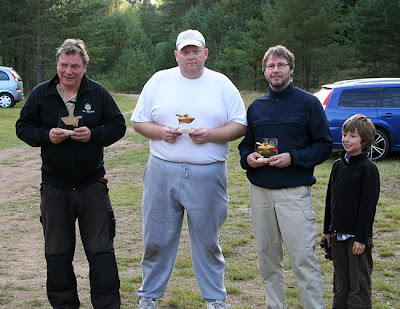 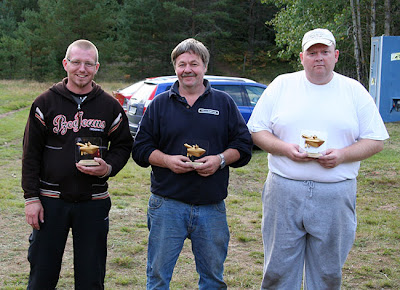 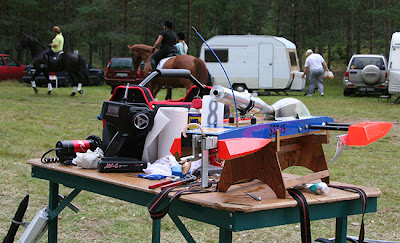 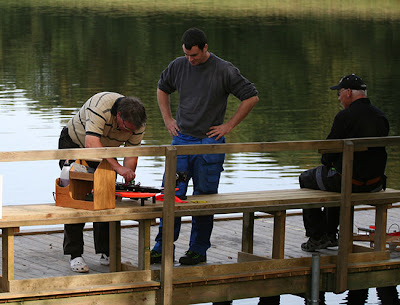 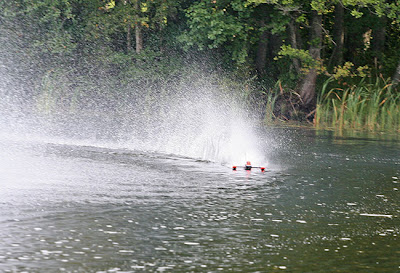 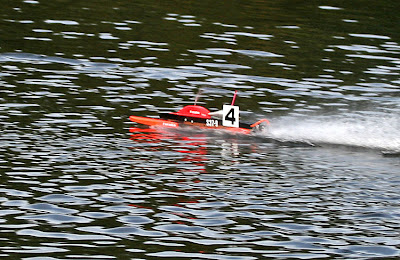 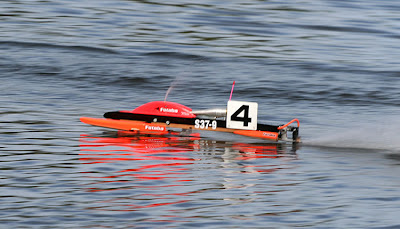 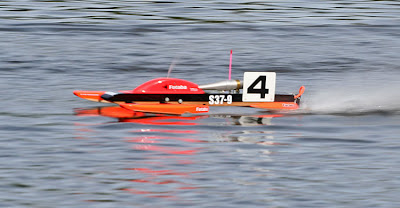