O.S. has just released information about their new SPEED Tuned version of the 21 XZ-M marine motor! 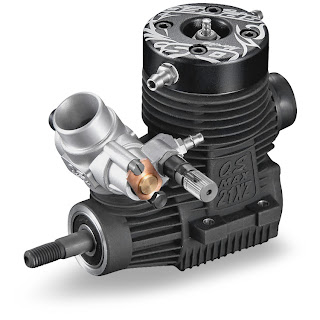 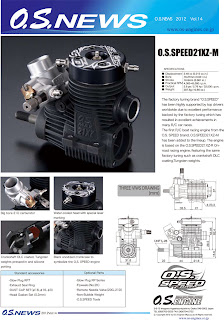 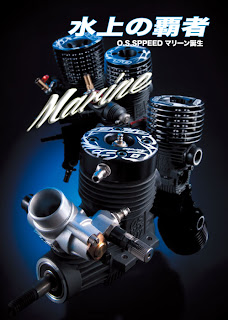 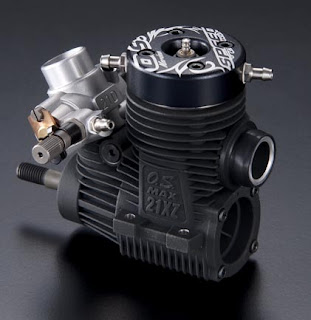 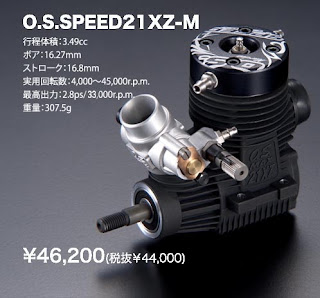 These are O.S. texts that are Google-translated from Japanese to English:

Leave KOs excellent in the world of car racing for many, has received strong support from the top drivers of the inside and outside with superior performance and tuning of sticking than OSSPEED brand "OSSPEED21XZ-M" has been added to the lineup. To concentrate without leaving the OSSPEED racing engine technology such as tungsten weights to optimize DLC coating of the crankshaft, the inertial mass.

Adopted crankcase treatment is a testament of the virile black anodized OSSPEED.