"This is the 1st edition of the TecnoPower "Just Better" marine range of competition engines. An engine for proven winners, including the experience of 3 world championship titles inside! The M01 - Powerhead Engine 21XM version could be considered one of the better .21 Marine engines.

This TecnoPower M01-21XM engine is an almost "bolt-on" version for the O.S. Max 21XM outboard drive using the same outboard drive and also the O.S. carburetor this to make the switch as easy as possible.

On this "M01" model we deliberately did not include our own carburetor, this to make the engine as universal as possible. Compatible carburetors with a 15 mm neck can be used on our engine." 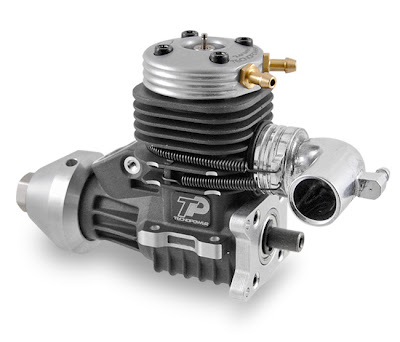 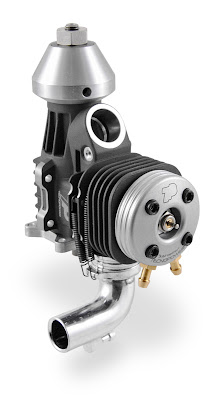 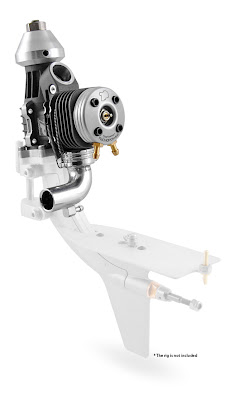