The NAVIGA RC boat world champs is held every other year and now its time for the biggest RC boat race in Orosháza Hungary starting July 27.

This time its 384 registered competitors from 31 countries around the world!

This is the official site of the championships - dont know how much that will be updated during the race though.

I hope to be able to update my blog at some extent during the 2 weeks we are there but I don't promise anything... ;)

If you need to contact me you can do so through my hotmail adress: keps21-06 @ hotmail.com (remove the space before and after the @).

See you in a few days in Orosháza! / Niklas 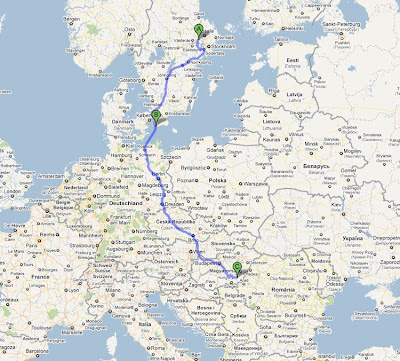 We will start our journey down south on Saturday and we plan to be on location from mid-day Monday the 26:th. The trip is an whopping 2149 km drive from the middle of Sweden and a 7/8H ferry run to northern Germany, though the Czeck republic and a short run through Slovakia and then into Hungary... 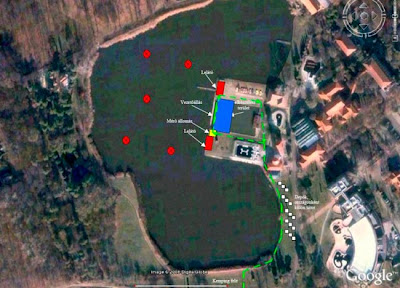 Over view of the race pond and the spa resort its held at. 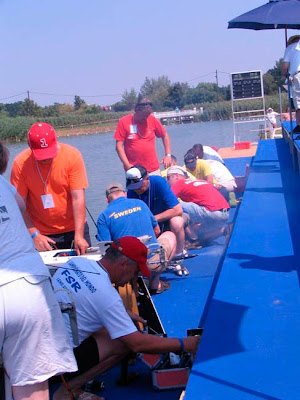 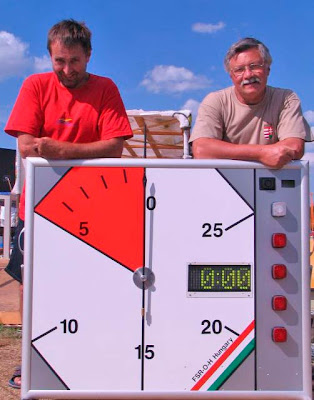 The normal 2.5 minute FSR-H and O starting clock is somewhat confusing as its a 30 second lap and a light system... But they seem to have updated it with a count down digital clock also - super! 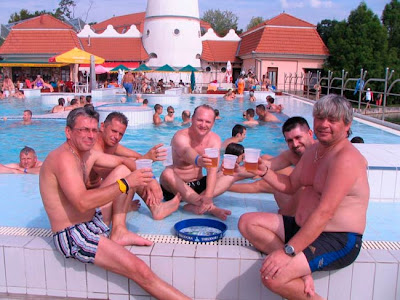 The race site is a spa resort with many swimming pools - I would guess these chaps sit about 70 meters from the race/driving pontoon! :) 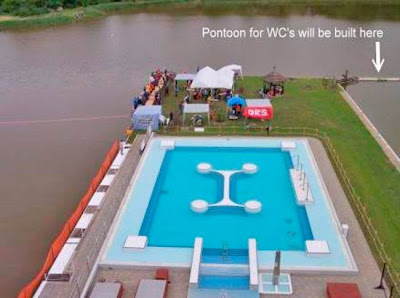 This pool will not be open during the race I think.
Posted by NE at Thursday, July 22, 2010