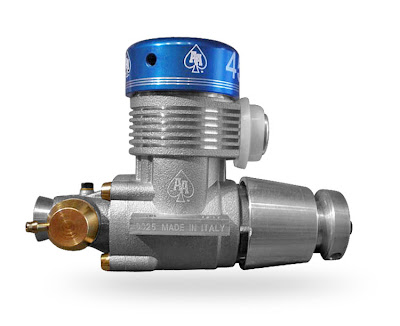 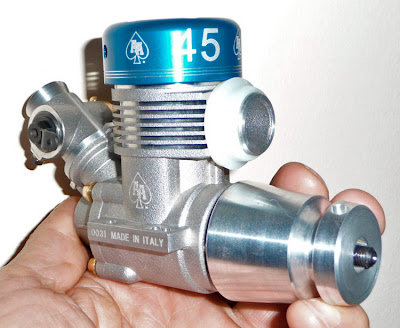 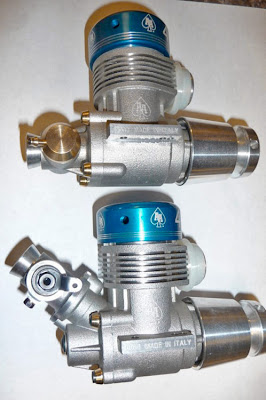 Here are some new pics of the production version(s) of the AA .45 engine(s).

Email ThisBlogThis!Share to TwitterShare to FacebookShare to Pinterest
Labels: A/A .45

Im not an electric boater but I would think that Rum Runner Racing may have one of the best sites for information and forums for you guys that want to go fast with electric power. 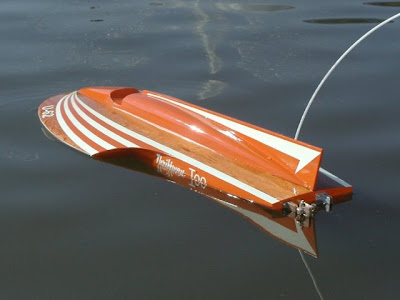 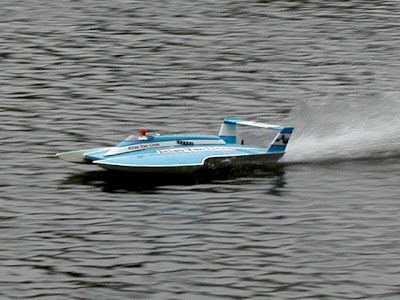 You might remember an blog-article I made a little over a year ago about the DEML project engine(s). If not, click HERE.

Now Gerd Deml has made a new .45 sized engine that will be tested this weekend if the weather in Germany permits. It has not yet been decided if there will be any of the very limited edition engines available on the market yet. But if you're interested send Jörgen Andersson a mail to start with... 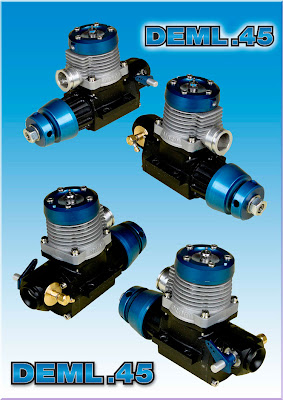 Email ThisBlogThis!Share to TwitterShare to FacebookShare to Pinterest
Labels: deml .45 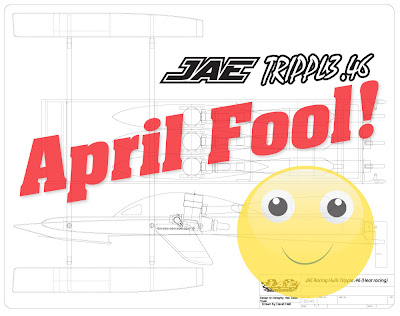 "After what we have experienced with all the other JAE™ riggers in 2009 and 2010 we thought we would try and brake new grounds with a rarely raced triple motored .46 rigger. The JAE™ Tripple .46 is also for you keyboard-racers just one engine unit short of a quad pack! This one is the BEAST of all BEAST's and it will chew your arms and legs right of your body if not handled correctly. The prototypes have been tested with the new A/A .45 engine even though we only could get hold of two engine samples. And before you even ask, we have decided it will NOT be available as an RTR. Even if we carefully checked with our vendors in China we have decided we will leave that market wide open for Aquacraft®. The main reason was that the A/A .45 engine simply put could not be easily converted to pull-start. Performance wise we can tell you that one of the prototypes where as earlier mentioned tested with the A/A .45 and it was radared at approximately 127.321 MPH (about 204.90329 KMH) in turn 1, 2 and 3 and that was with one of them completely lost. It turned out that the Axe-Motor-Rossi manufactured A/A .45 didn't like the Novarossi glow plug - go figure!? Stay tuned for the PDF download tomorrow & stay clear of spinning props - Have a nice day / Rod Geraghty"
Posted by NE at Thursday, April 01, 2010 3 comments: