September 11 me and Sunken went to Grisslinge just outside Stockholm to watch some full scale boat racing. The race is called Hot island Race and it was an European Champ race for the F1000 class (Bimba won) but also some other classes like F4S tunnels, Thundercats (2-men on a "raft"), J15 stock junior class (from 9 year old boys and girls!) and the world wide teenager hydro class OSY400. It was fun to watch a race as a change! :)

More pics from the race HERE.

All of my public photo albums - HERE. 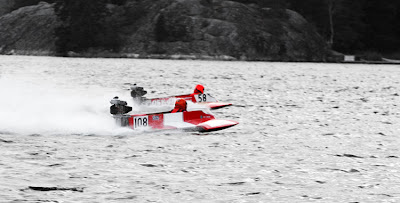 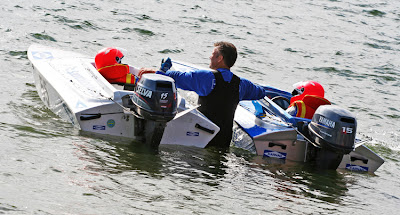 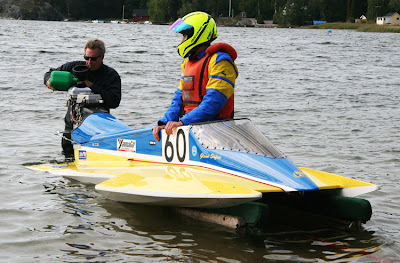