Update (October 2012):  I'm happy to announce that Friday November 2 2012 I will publish a completely new PDF template freebie design - the KEP's T2 .21. So welcome back soon and download the next generation racing outrigger hydroplane freebie! Read the T2 presentation HERE.

Ok, here we go. Last year me and my race buddy "Mr. Sunken" came to an agreement that we needed to take our rigger know-how forward as we booth felt that the std KEP's design was at it's limit. But with that said, the old-school KEP's design has worked very good for us with me finishing third at the latest NAVIGA FSR-H 3.5 worlds in Hungary so its still a good performing boat design I think... ;)

As you can see the new T2 project boat in these pics has got its inspiration from some "Japanese" type of boats, some "JAE" and some ideas of my own of course.

Do note, the KEP's T2 is a prototype project that we will develop this summer so its far from a finished design at this time! We have multiple versions of it with different tubs, sponsons, running surfaces, skis, engine placement and after-plane lengths etc... So it's basically no idea to ask me specific questions about it/them yet as we have hardly started testing them. We'll see what we learn this summer and how the finished KEP's .21 T2 rigger will end up looking like in the future. The pics show some of the first day of testing and even after the video was shot, and the pics where taken, we did some changes that improved it's performance. :)

The very first day testing it was blowing a steady 5-7 m/s wind and the water was changing from "90-size-boat-choppy" to almost white water. The pics & video where shot when it was the calmest.

If a completely new boat project was'nt enough we have some new engines to test also! We will use the new power plants from TecnoPower in these new T2 boats and in this one its a box-stock TP M03-21 engine that is not modified in any way or form. As the M03 comes without any carb and flywheel I used the proven Charles Perdue made Zoom carb (15 mm neck dia) and a flywheel from Solinger on my M03 engine. 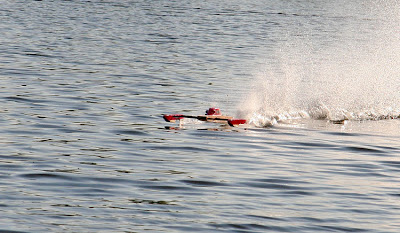 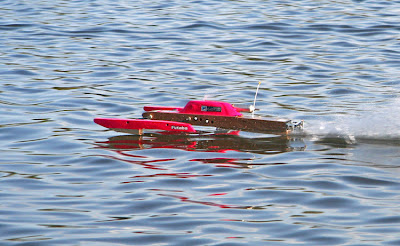 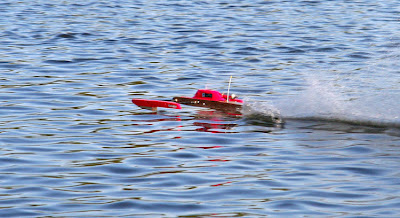 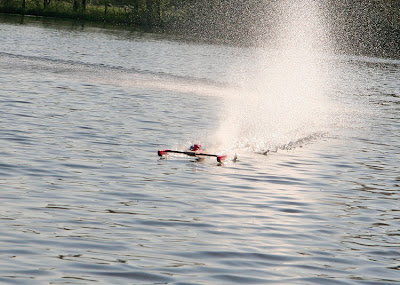 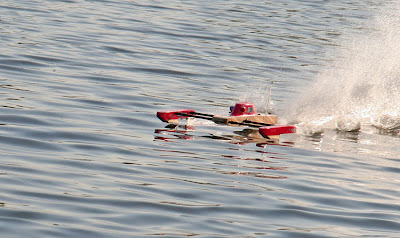 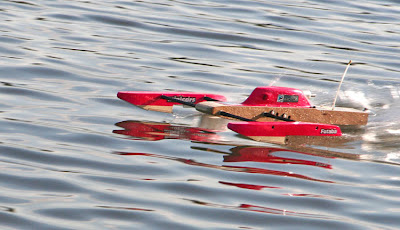 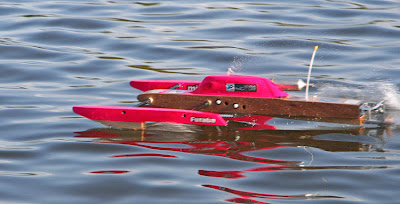 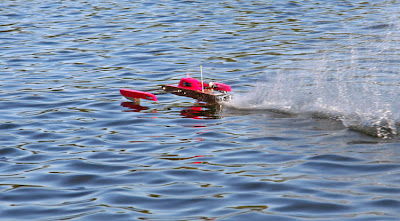 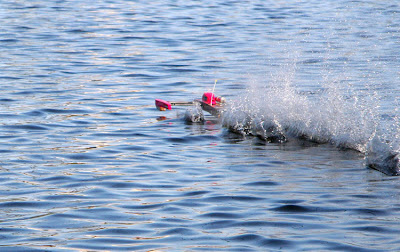 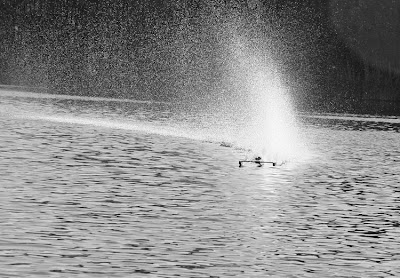 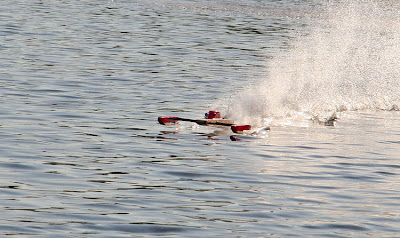 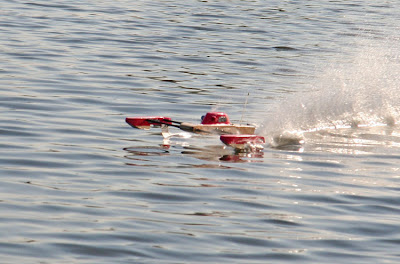 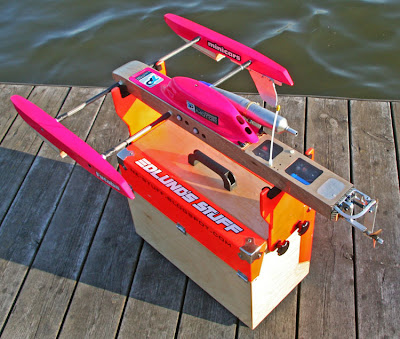 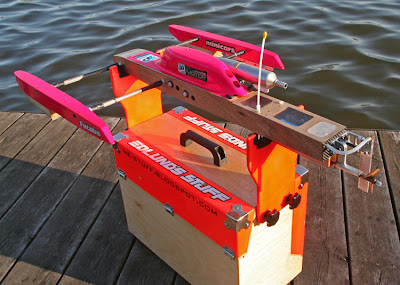 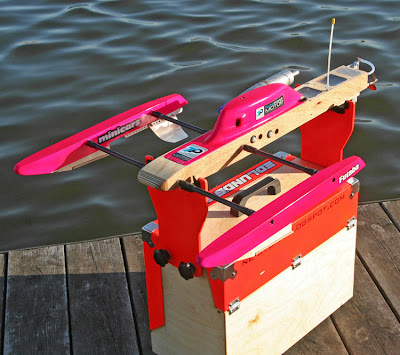 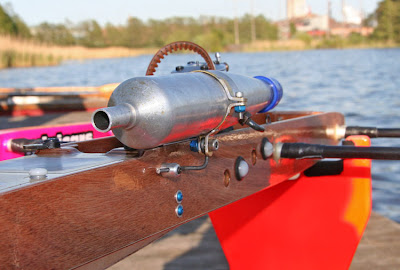 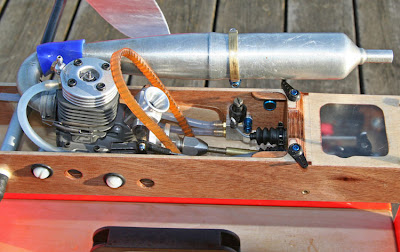 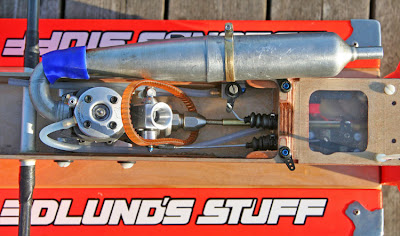 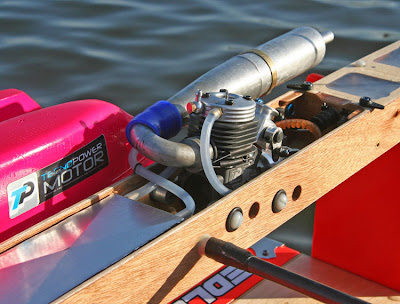