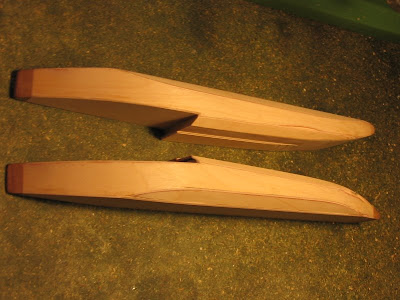 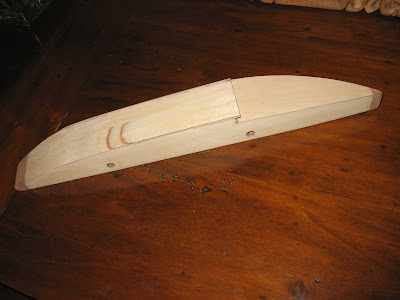 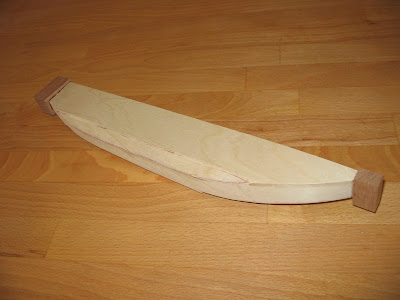 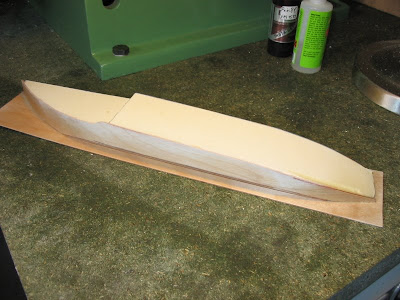 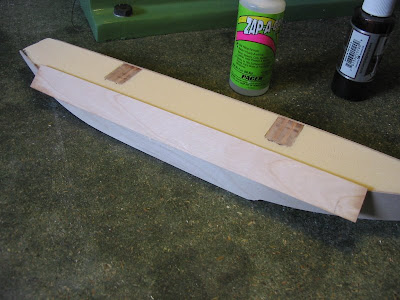 The outer skin shaped for the chamfered top edge. 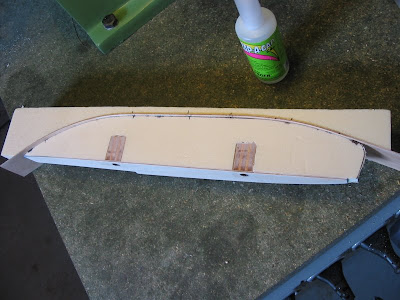 The outer skin glued on with the left over foam as support. 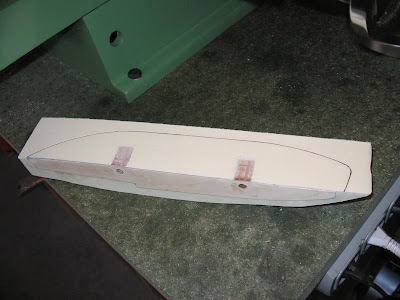 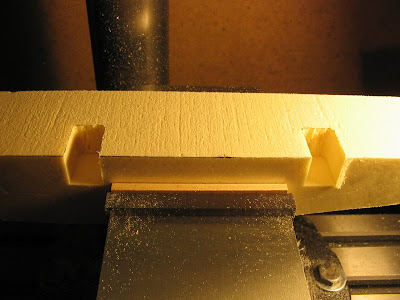 Cut out material for the support blocks in the PS foam. 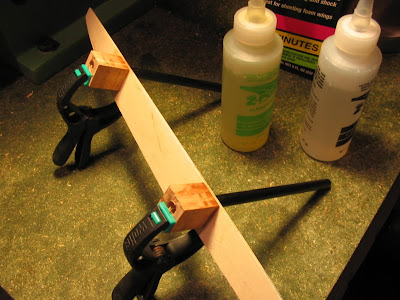 As Phillipe use polystyrene foam he choose to reinforce the sponson tubes with some wooden blocks. No need for that if U get hold of Divinycell though. 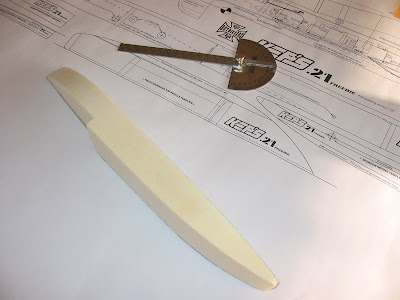 Sponsons soon to be made... It looks like std type of polystyrene foam. I use Divinycell H60 and then you can CA glue everything. Philippe had to use epoxy when sheeting his Freebie sponsons. 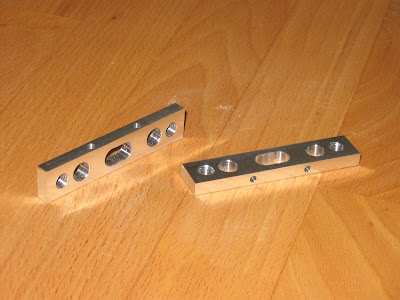 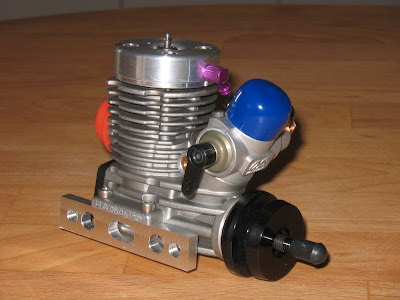 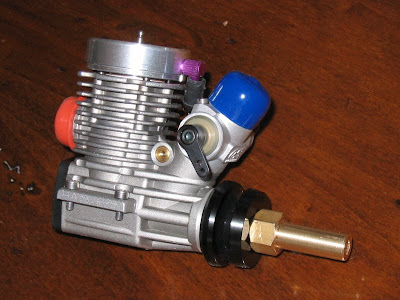 It looks like Philippe will use an STS engine in his Freebie. 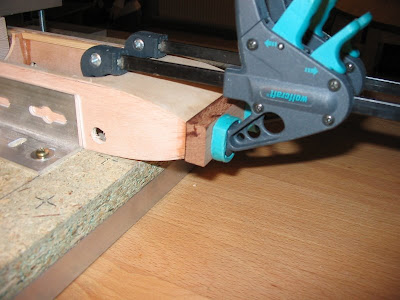 Front hard-wood nose block glued on. Personally I just press it down on the table top with my "muscles" and body weight! (ZAP Green CA). 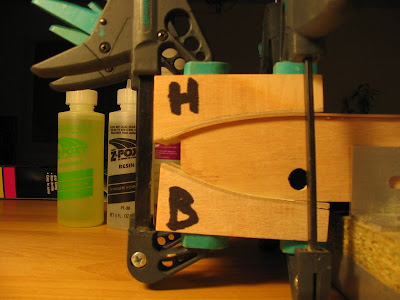 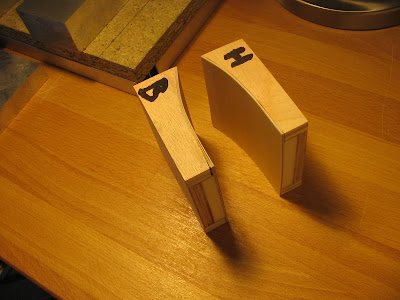 Philippe even made some support blocks out of the scrap material that is left over when cutting out the tub sides... The main reason (I think) is that he use epoxy to glue the bottom & deck on. I use CA glue and no need for these blocks when I glue my tubs. :) 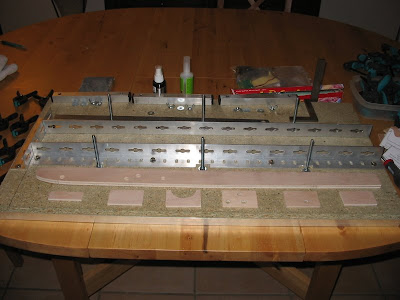 All Freebie parts ready to be jigged up and glued... 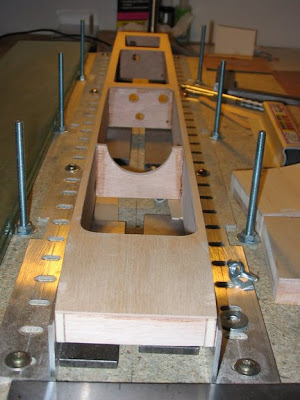 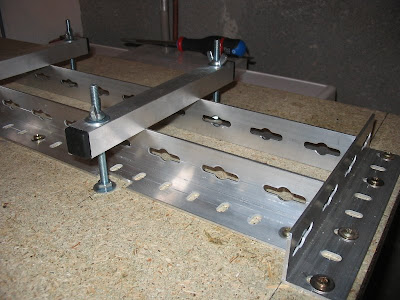 Philippe built a jig to glue his Freebie tub true and straight. 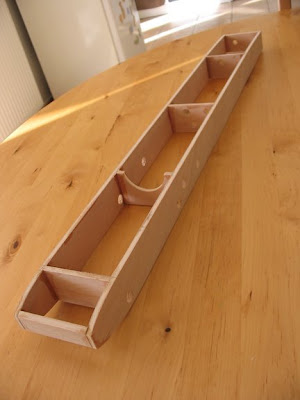 While I was in Austria limping on my bad leg I got some new Freebie build pics from Philippe Boissy in France.

Another forum thread in French.
Posted by NE at Monday, February 23, 2009